The history and culture of the Métis people is integral to understanding Western Canadian history. Despite this, Métis representation in cultural institutions remain fraught. The Métis people are often ignored or erased in museums and heritage sites. Even where they are acknowledged, they are frequently liminalized or presented in an Othering light.

These trends are not the result of anything inherent to the Métis people. Rather, they are functions of how cultural institutions structure historical narratives: The Frontier Myth serves as the dominant historical epistemology in Canada. This framework divides the world into discrete oppositional categories that Métis culture transgresses. This presents unique challenges to representing Métis culture in cultural institutions.

Matt Hiltermann is a Métis Interpreter, artisan, and ethnohistorian. As a descendant of the Pruden family (among others,) Matt has strong ties to the historic settlements of Edmonton, Fort Carlton, and Red River.

Since 2008, he has worked in the museum and heritage field at venues including Heritage Park, Fort Edmonton Park, Lougheed House, and Fort Calgary. He currently works as a Historian for Metis Nation of Alberta – Region 3.

Nickle at Noon is presented live and in-person in the Gallery Hall, Taylor Family Digital Library, University of Calgary. 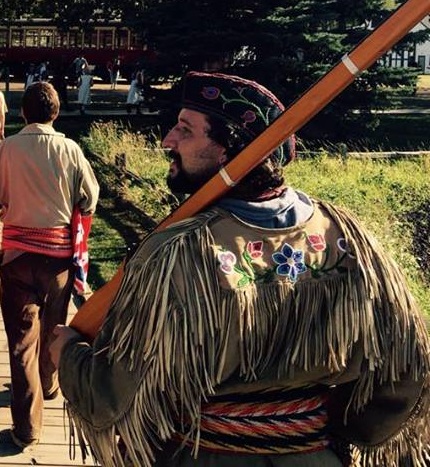 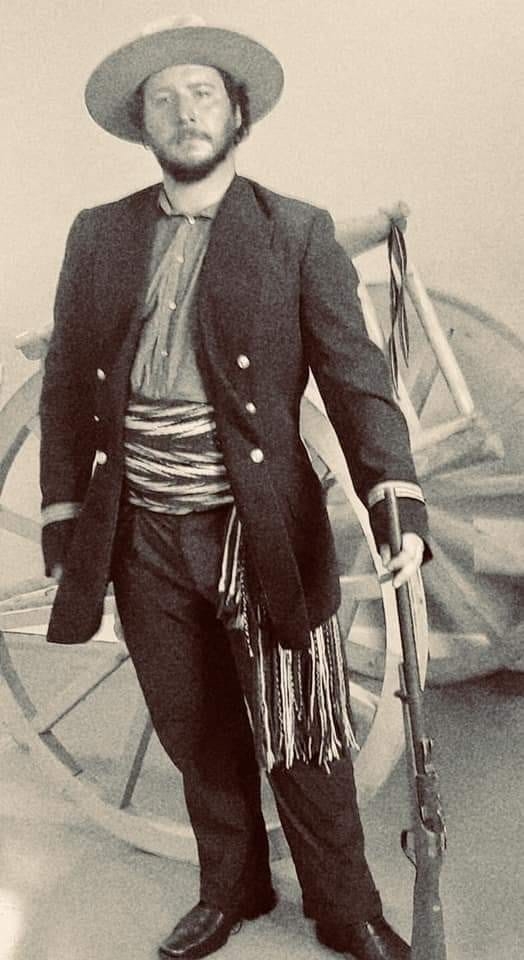