These seventy-two digital prints depict aeroplanes united by appearance, purpose, and an absence of airline identification markings. The pictures were photographed by plane spotters at airports worldwide, then gleaned from the internet by Canadian artist Garry Neill Kennedy. Created between 2009-2012 during the height of the Global War on Terror, these planes were used by the US Central Intelligence Agency for extraordinary rendition flights: the clandestine transportation of prisoners to sites of black operations for detention, interrogation and often torture.
Spotted is a remarkable artwork in Nickle Galleries’ collection. Kennedy, as a prominent, conceptually-driven artist, known for creating taxonomies (i.e. thematic classifications), often uses layered colour to critically question identity. In this instance, he offers a depiction of flight and fight that implicates viewers both collectively and globally. The choice of palette, mirroring that of international courier agency Federal Express reminds us to be careful as to how we package humanity. 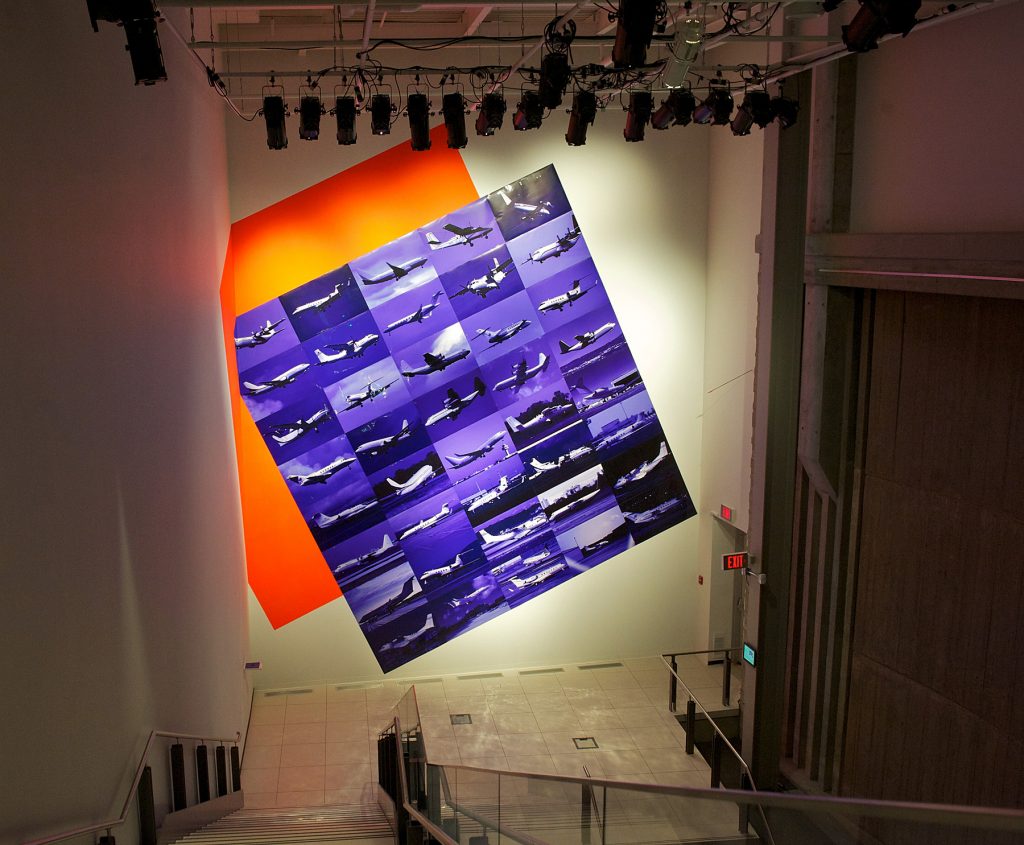 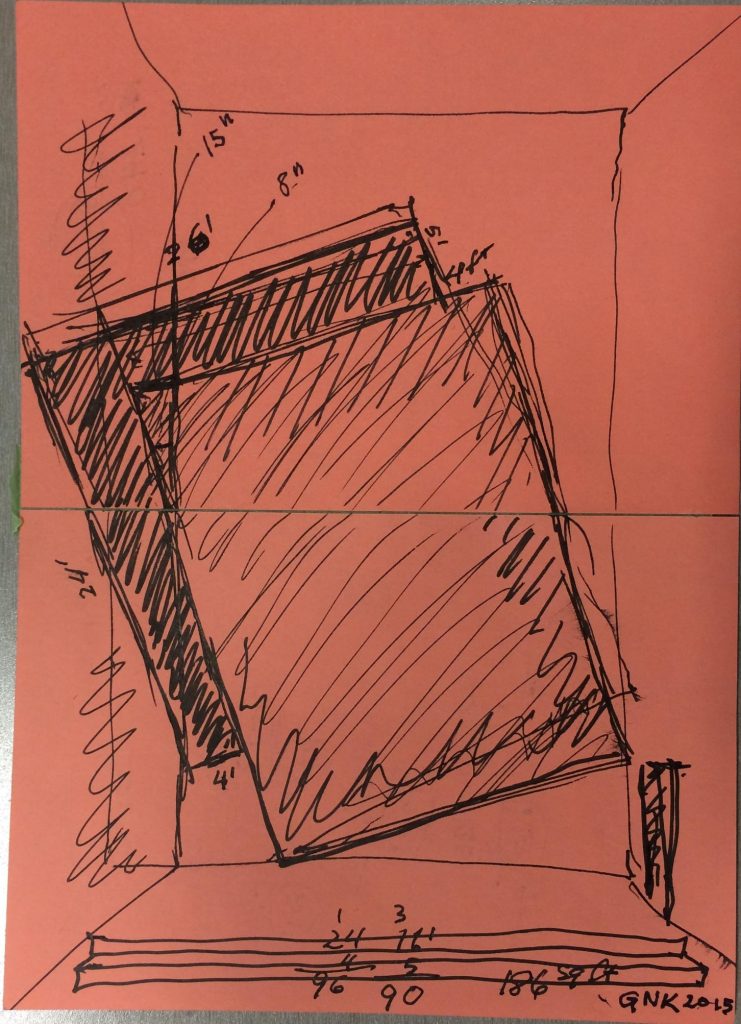