Nickle Galleries wishes to acknowledge the traditional territories of the people of the Treaty 7 region in Southern Alberta, which includes the Blackfoot Confederacy (comprising the Siksika, Piikani, and Kainai First Nations), as well as the Tsuut’ina First Nation, and the Stoney Nakoda (including the Chiniki, Bearspaw, and Wesley First Nations). The City of Calgary is also home to Métis Nation of Alberta, Region III. Nickle Galleries and the University of Calgary are situated on land adjacent to where the Bow River meets the Elbow River, and that the traditional Blackfoot name of this place is “Moh’kins’tsis”, which we now call the City of Calgary.
In honour of National Indigenous Peoples Day, the Nickle is pleased to share two recent additions to our permanent collections. With gratitude. 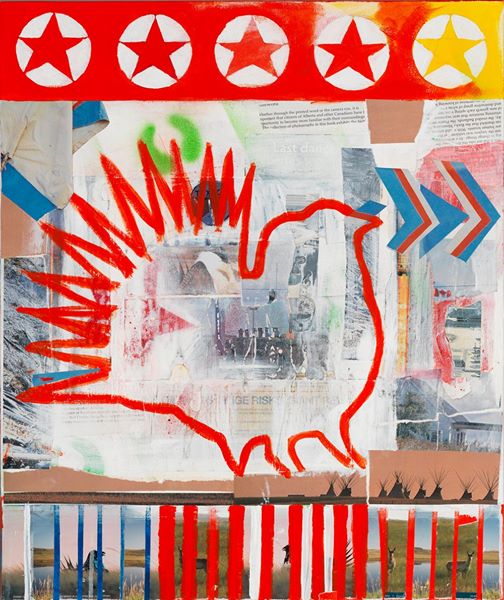 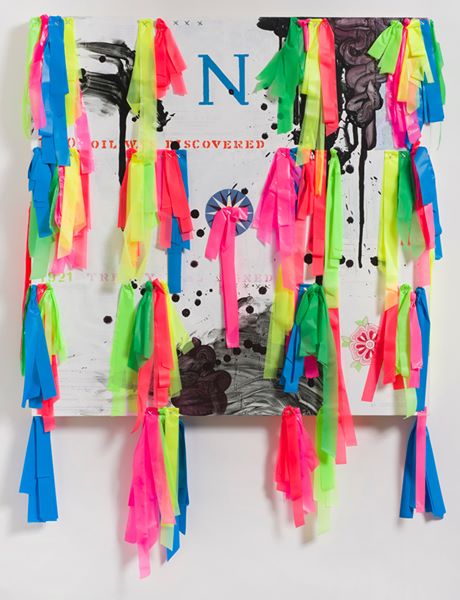