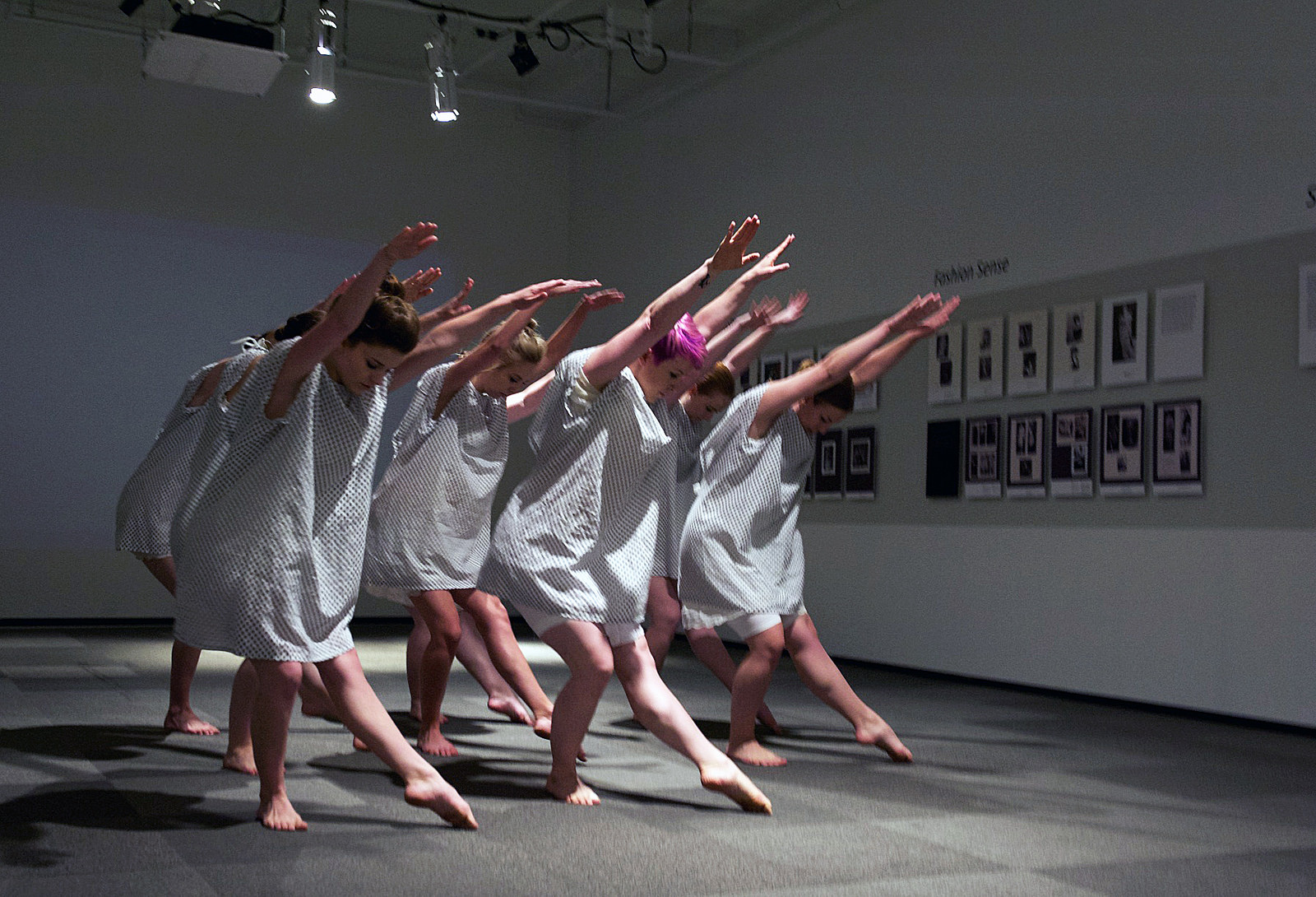 Trans Trans: Transgender Histories Between Germany and the United States, 1882-1966

Trans Trans explores a network of individuals in Germany and the United States from the turn of the twentieth century into the 1950s who profoundly shaped transgender histories and identities. Exchanging letters and photographs among themselves, these individuals created new communities in private, but they also sought to educate doctors and the public by submitting their photographs and stories for publication in medical journals and popular magazines. The exhibition retraces the connections between these private individuals, the medical and scientific authorities with whom they entered into dialogue, and the ways in which these dialogues became public or remained hidden away within archives.

Turning traditional medical-scientific history on its head, the exhibition documents the driving role that trans individuals played in the development of medical concepts and treatments. The show exhibits extremely rare images from the world’s first popular magazine to focus on trans identity, The Third Sex, which was published in Berlin from 1930-1932, and it tracks connections between this earlier German history and the work of Dr. Harry Benjamin, whose 1966 book The Transsexual Phenomenon drew from his years of training in Germany and work with trans patients to make a plea for acceptance and supportive medical treatment to an American audience.
Trans Trans is produced in co-operation with Michele Hardy, Curator, Nickle Galleries; the Magnus-Hirschfeld-Gesellschaft in Berlin; the Institute for History and Ethics in Medicine of the Charité Clinic, Berlin; and the Kinsey Institute for Research in Sex, Gender, and Reproduction in Bloomington, Indiana.