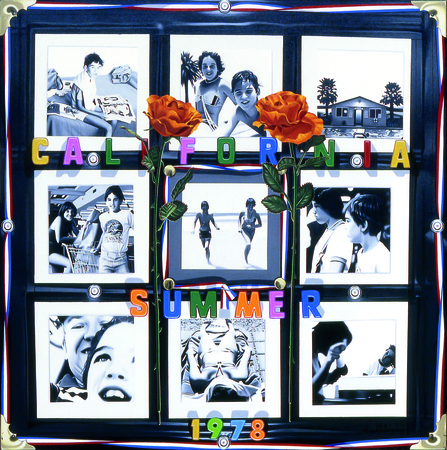 John Hall is renowned as a painter of detailed, highly realistic works that reflect his travel, relationships and stuff of life.

Born in Edmonton in 1943, Hall spent much of his career in Calgary, moving to Kelowna in 1999. He studied at the Alberta College of Art and Design in Calgary in the early 1960s and the Instituto Allende, in San Miguel de Allende, Mexico, before moving to New York to paint in 1979/80.

In the 1980s Hall created his Tourist Series and Toys series, then began the Still-Life Portrait series in which he paints collections of objects that evoke his subject.  Since moving to Kelowna Hall continues to explore still-life and has depicted monumental donuts, candiy, tea cups, and CDs. His most recent works have focused on fruits and vegetables.

The exhibition John Hall: Travelling Light is accompanied by a full-length, full-colour catalouge that features essays by Liz Wylie, and Alexandra Haeseker, a long-time collaborator and colleague of Hall’s.