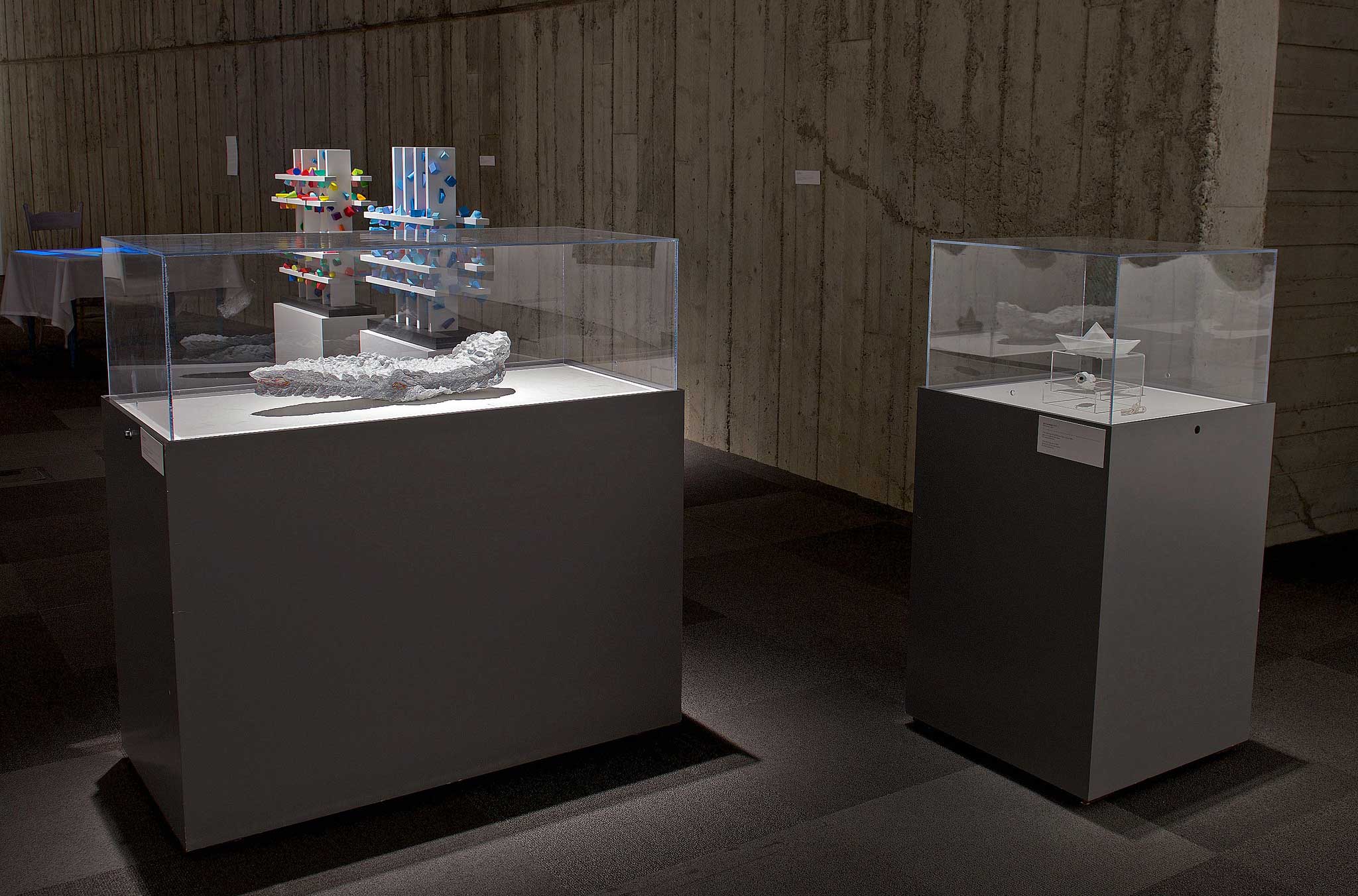 GENERATIONS: 50 YEARS OF ART AT THE UNIVERSITY AND BEYOND

It was a radical idea – but more than fifty years ago when it was proposed that Calgary’s new university train and graduate artists, the reaction was disbelief. Nevertheless, the city’s creative life was about to get a lot more interesting. In 1966-67, the University of Calgary Art Department was established.

With the Department’s presence, Calgary gained not only many more professionally trained artists but also a sense that it had a more vital and promising place on Canada’s cultural map. Something that would be achieved on campus and importantly, by subsequent generations of artists motivated to engage with and make the city and province a richer centre for the visual arts. It didn’t stop there either as many grads have also gone on to inspire and create elsewhere.

Generations: Fifty Years of Art at the University and Beyond will reflect on the U of C Art Department as a creative – forgive the pun – generator. Opening at the Nickle Galleries, September 29 2016, Generations will be more anecdotal and selective rather than a straight chronology of the department or a complete representation of its professors and alumni. Still, featuring over seventy artworks made by nearly thirty studio instructors and thirty alumni, this presentation highlights both the artwork and the impact of five decades of imaginative, inspiring and innovative ferment.

Generations: Fifty Years of Art at the University and Beyond is guest curated by Mary-Beth Laviolette who is the author of three books on Alberta art and an independent curator.