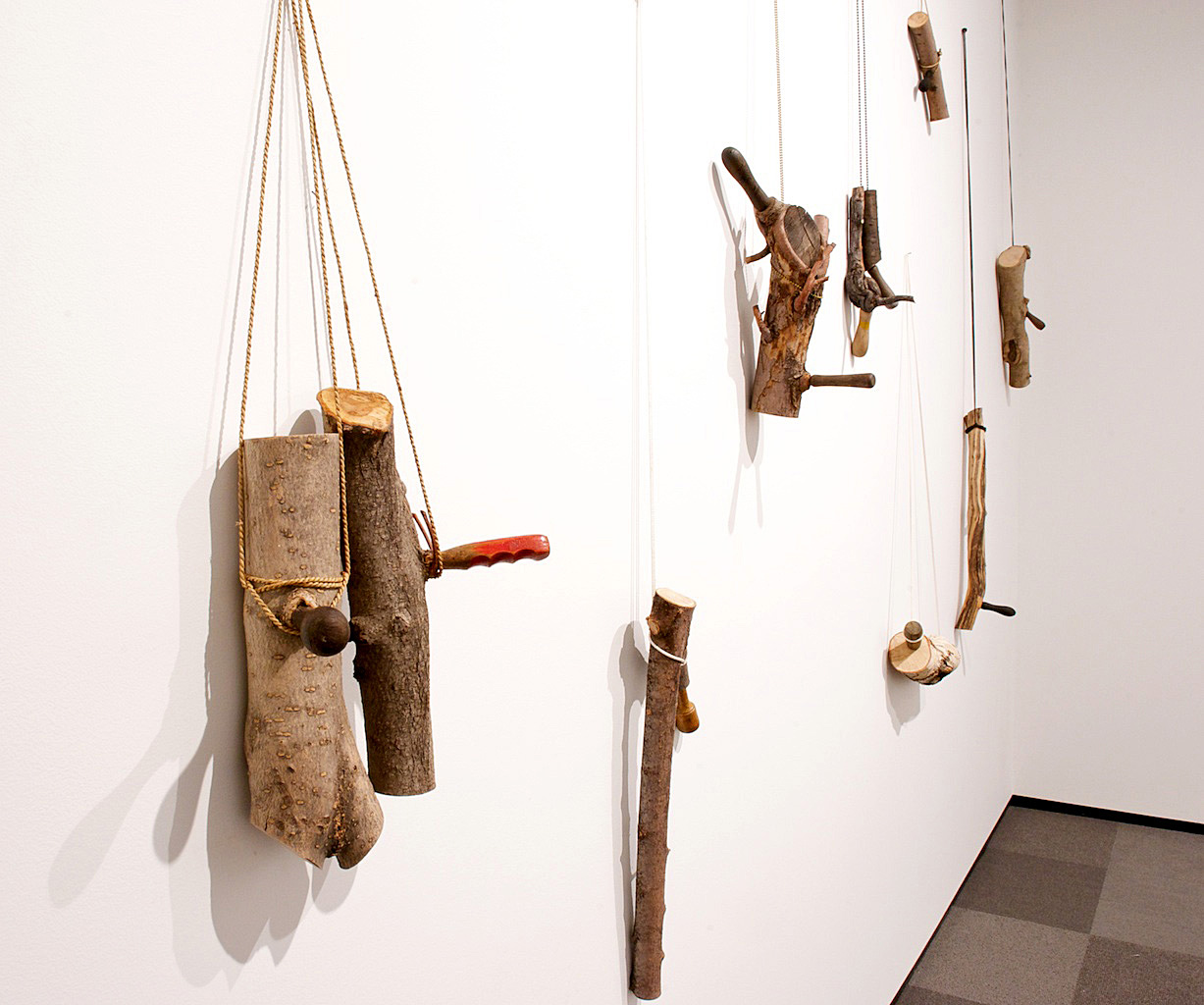 In the summer of 2009, Alberta artists M.N. Hutchinson, Walter May, Gloria Mok, Greg Payce, Laura Vickerson and visual arts writer/curator Diana Sherlock received a curious invitation to develop a residency at Château Mathieu, a private residence built in the French Borough of Caen in Lower Normandy in the latter part of the 18th century. Constructed at the beginning of the French Enlightenment, Chateau Mathieu reflects an important shift from provate worlds of wealth, wonder and mystery to the rise of rationalist thought and its subsequent organization into modern systems of knowledge and their distribution by public institutions. Housed within these walls are tales spanning the bloody terror of the French Revolution and the Napoleonic wars, the brazen Nazi occupation during WWII and the French Resistance’s alliance with the British, which led to the battle of Normandy and the end of the war. Château Mattieu’s lonely halls whisper more personal stories as well; ones of scientific, artistic and colonial discovery, silent espionage, and the struggle to maintain a home during war and economic collapse. From diverse individual perspectives, and without a predetermined outcome in mind, each of the six participants mined this rich history of the Château Mathieu to produce new works for Folly: Château Mathieu; tales of excess and ruin that continue to resonate within our contemporary context. 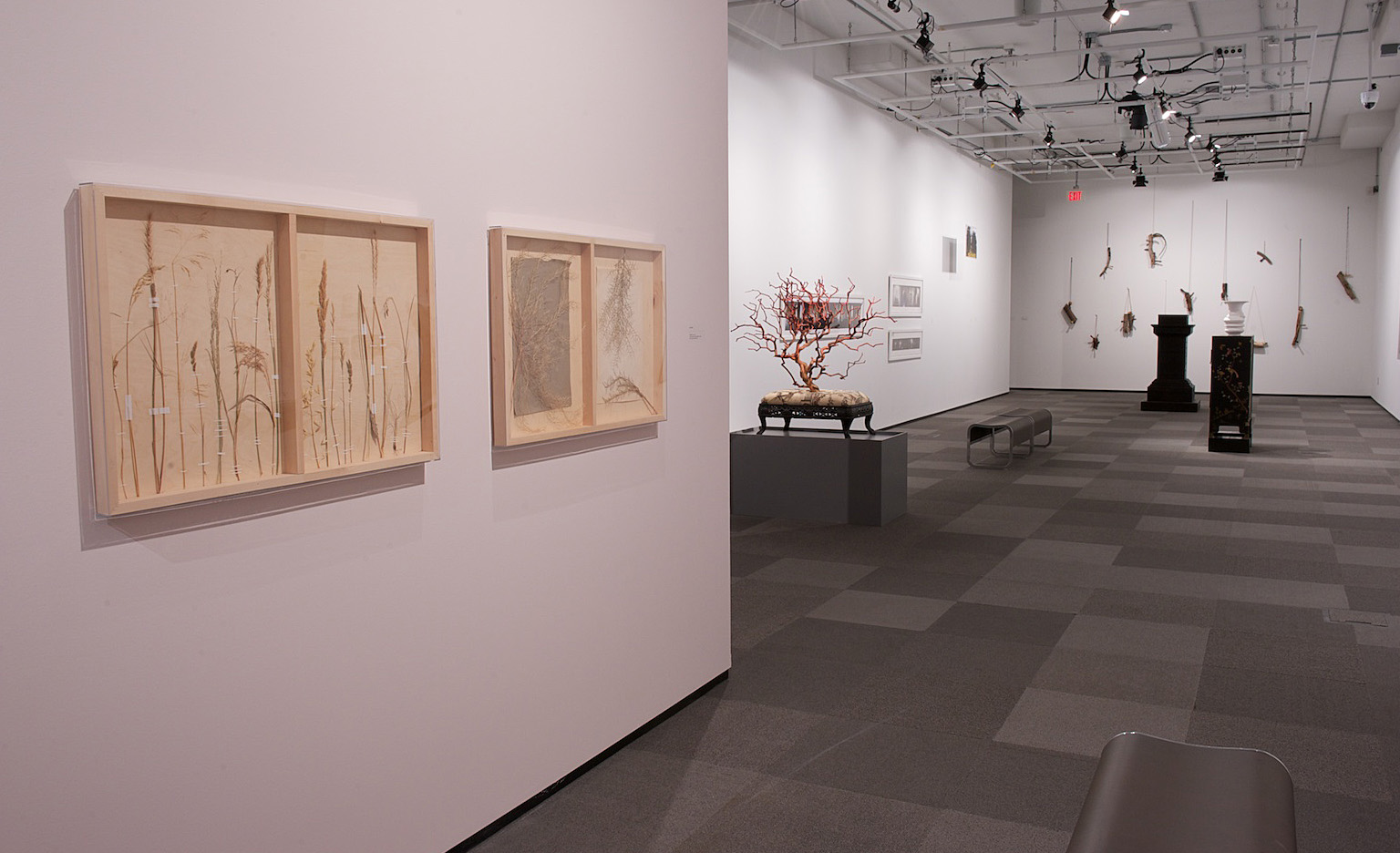 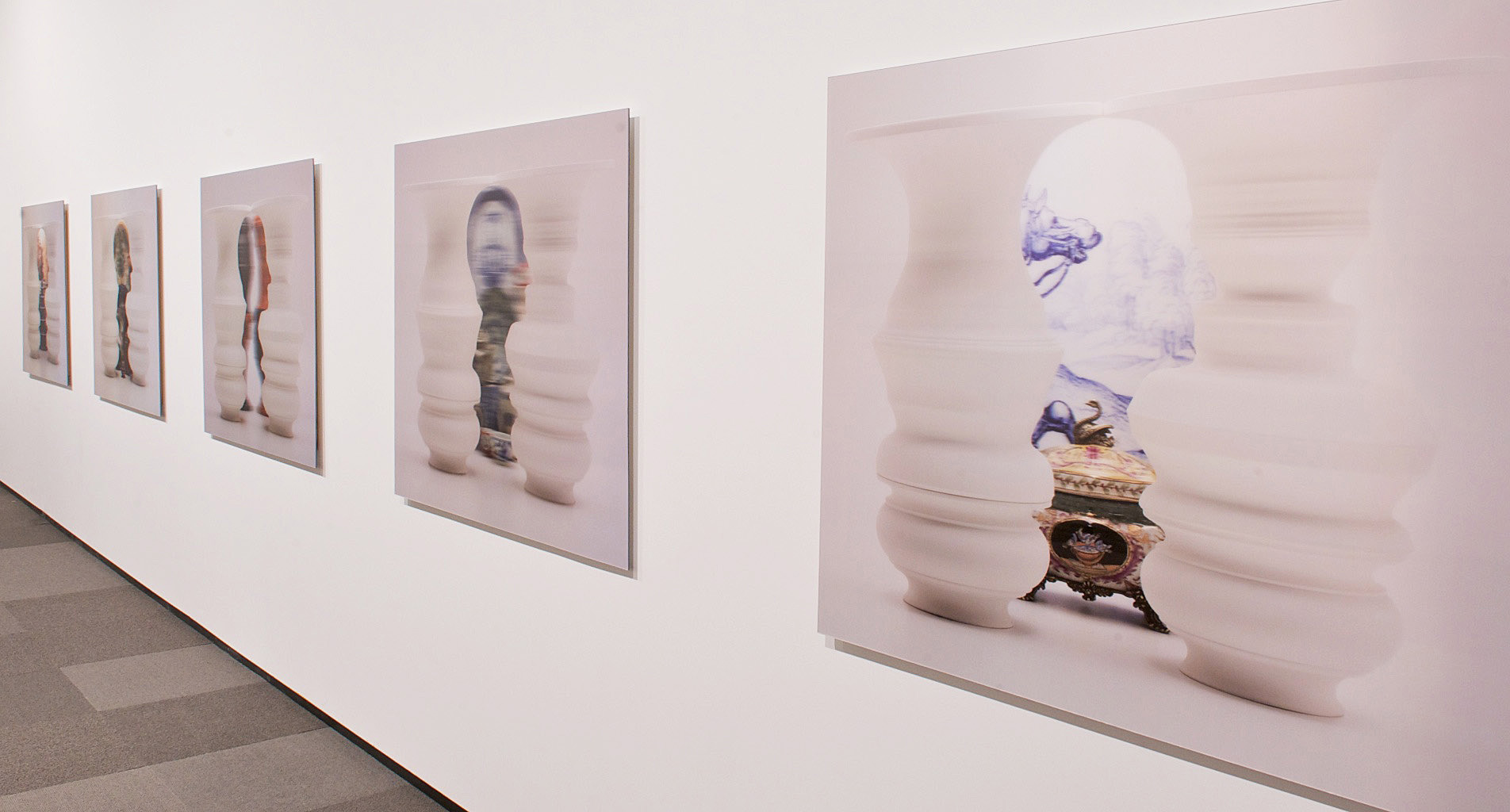 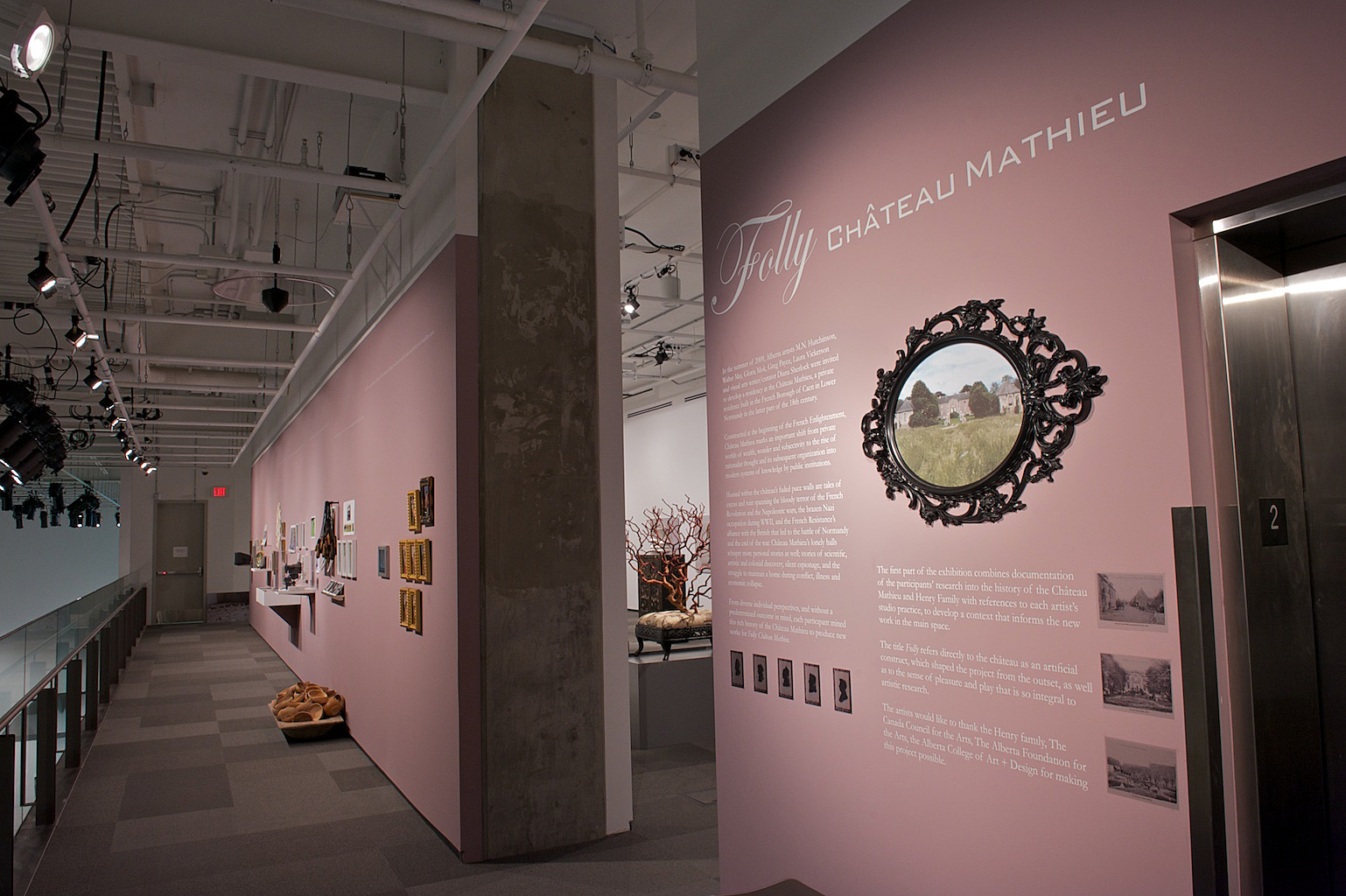 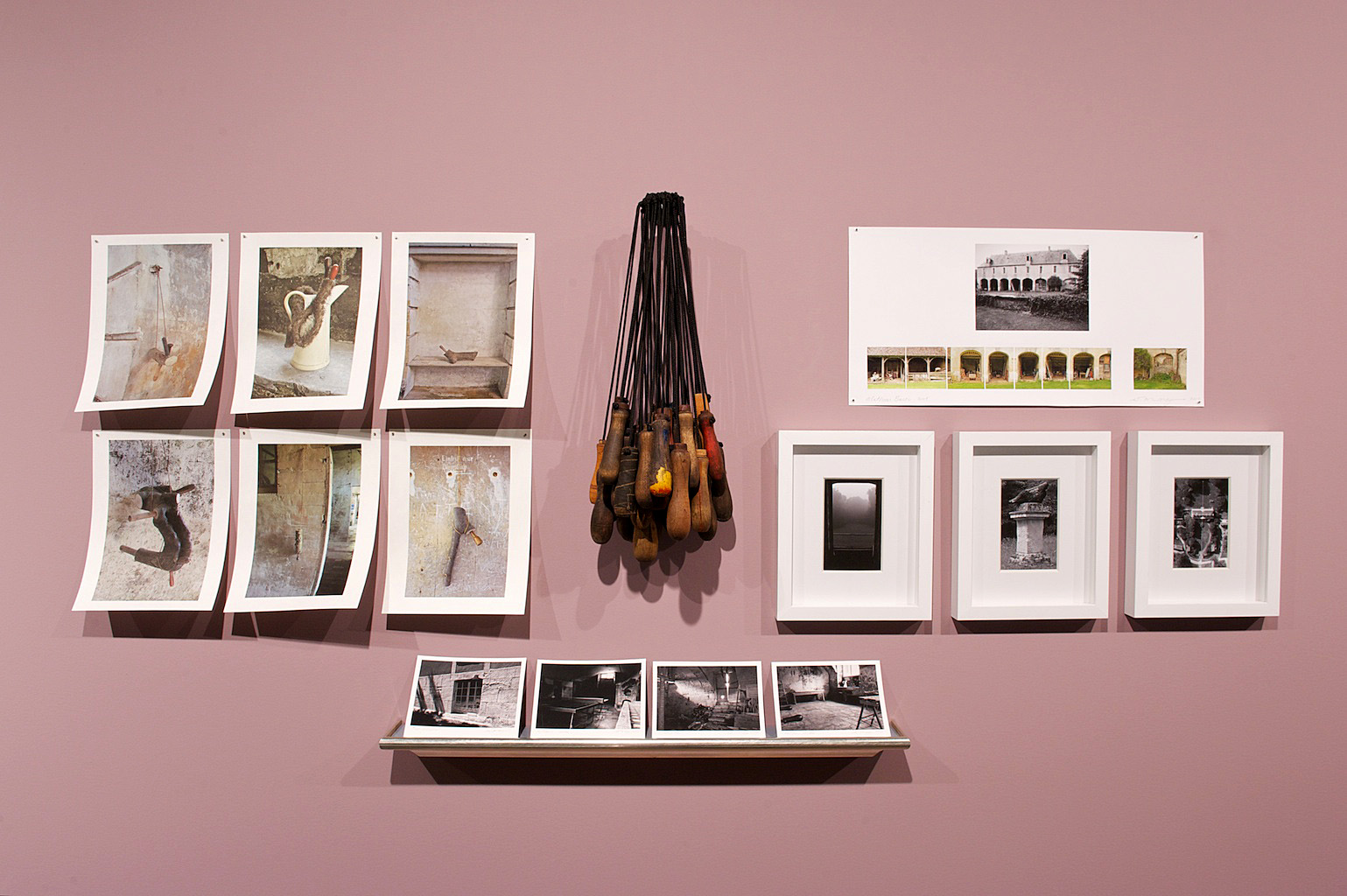 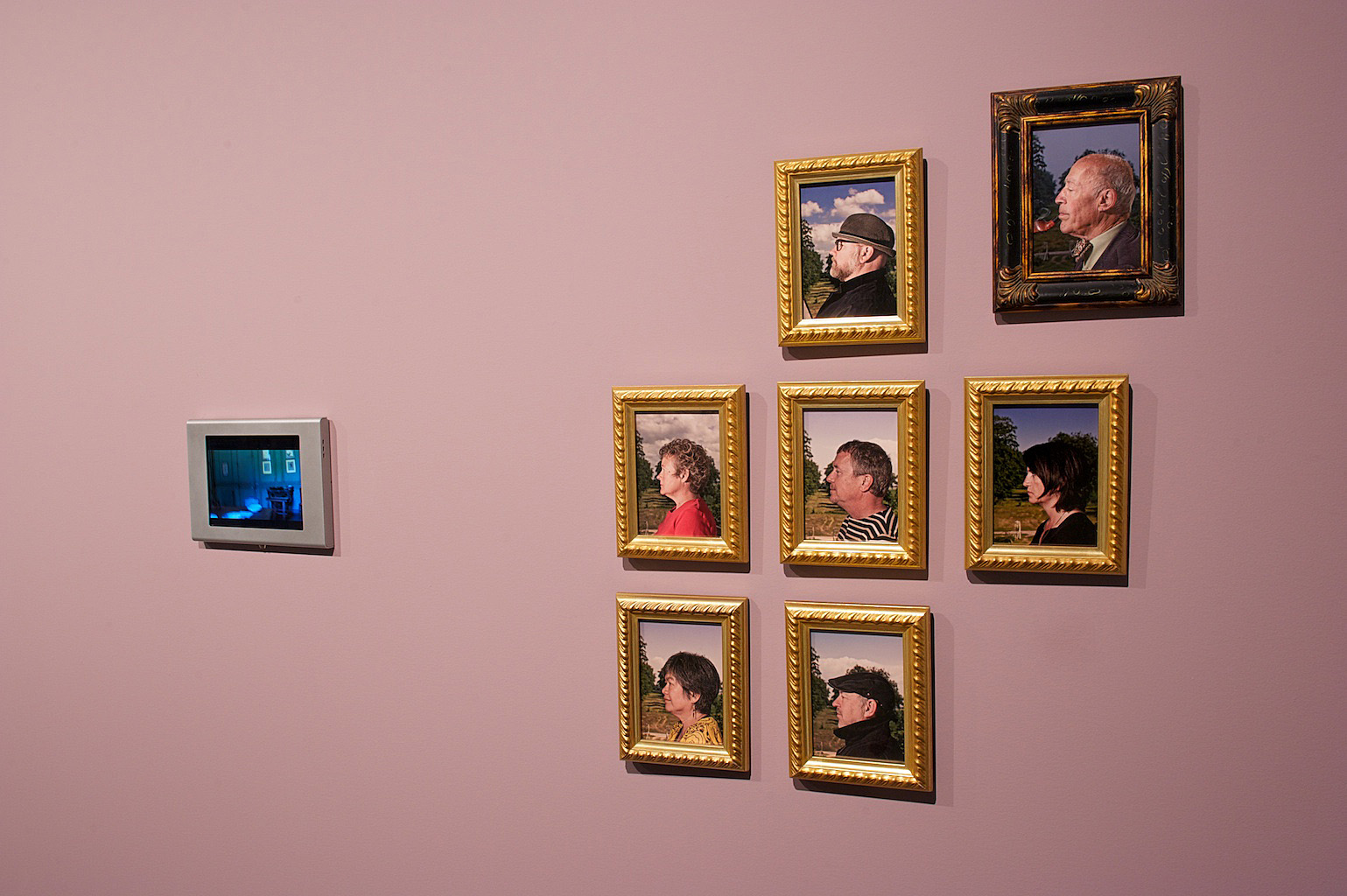 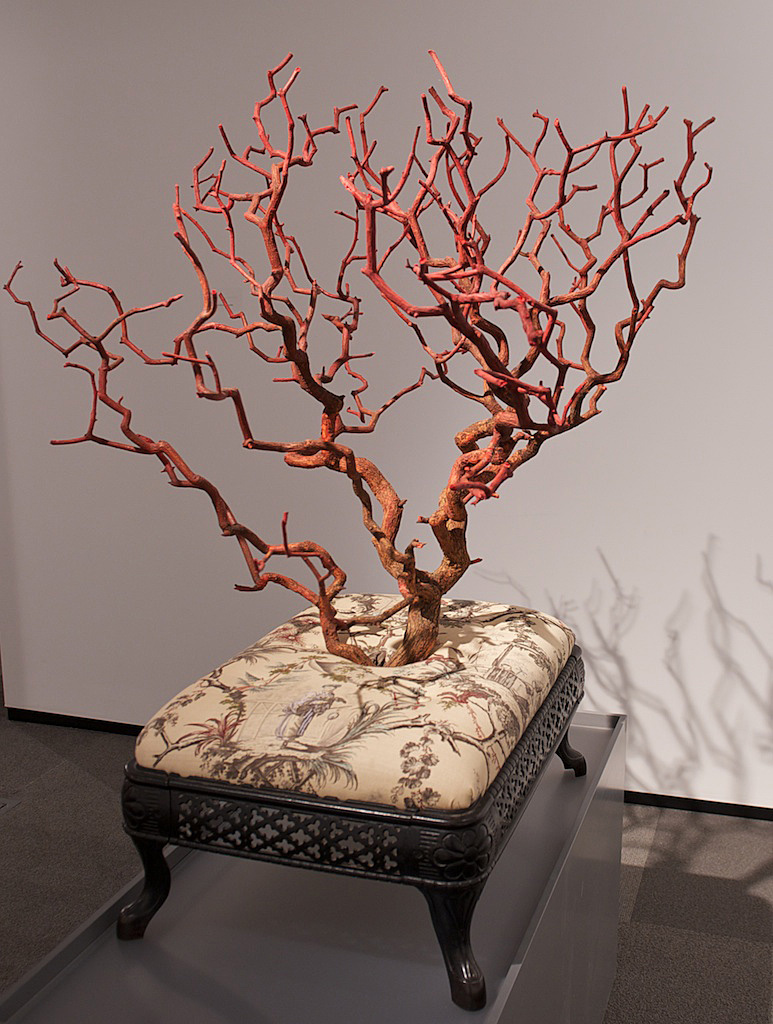