Adrian Stimson: ANTHRO-OBSCENE (and Other Works)

Adrian Stimson: Anthro-Obscene (and other works) gives viewers an introduction to the artist’s large and diverse practice, providing a glimpse into his process and ways of working. Stimson is not easily introduced – his art practice is built from many layers of interconnected ways of being and working, formed alongside his navigation of personal and cultural questions.

“The colonial world will always see me as the other, the outsider, and the problem needing to be dealt with. However, I am Niitsitapi, a Blackfoot person living in this world today and my centre transcends the colonial project. My centre, like the Blackfoot creator/trickster character Napi, transforms colonial thought by turning its constructed stories and language upon itself, using double entendres, resilience, resistance and most importantly, our survival mechanism of humour.” (Stimson, 2020)

Adrian Stimson is a member of the Siksika (Blackfoot) Nation – a great-grandson of Natos-api (Old Sun), the Siksika Nation chief who revolted against the establishment of the reservation system and its residential schools – who lives where the vegetable gardens of the Old Sun Residential School once grew.

His many accolades include the Blackfoot Visual Arts Award in 2009, the Alberta Centennial Medal in 2005 and the Queen Elizabeth II Golden Jubilee Medal in 2003.  In 2017 he was awarded the REVEAL Indigenous Arts Award from the Hnatyshyn Foundation, and in 2018 the Governor General Award for Visual and Media Arts. His works are in numerous public collections including The British Museum, the Museum of Fine Arts Montreal, Art Gallery of Ontario, Canadian Museum of Civilization, First Nations University of Canada, and Nickle Galleries. 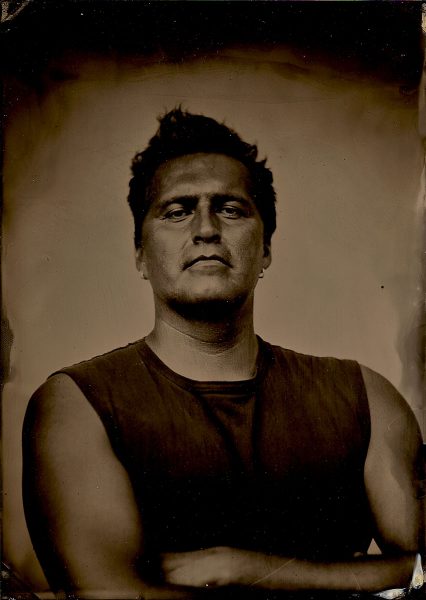 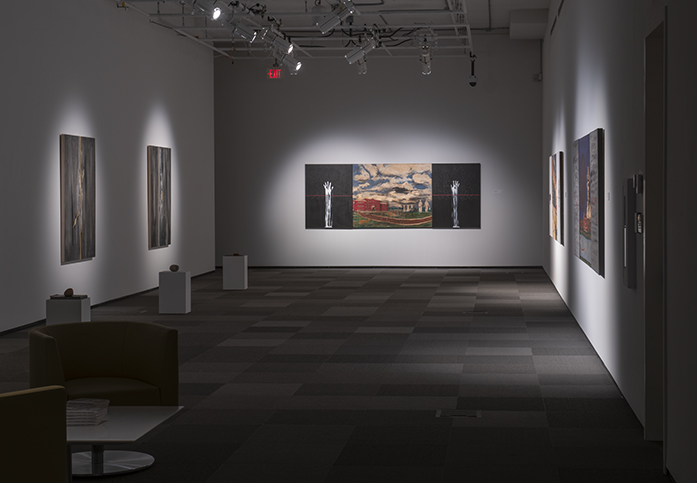 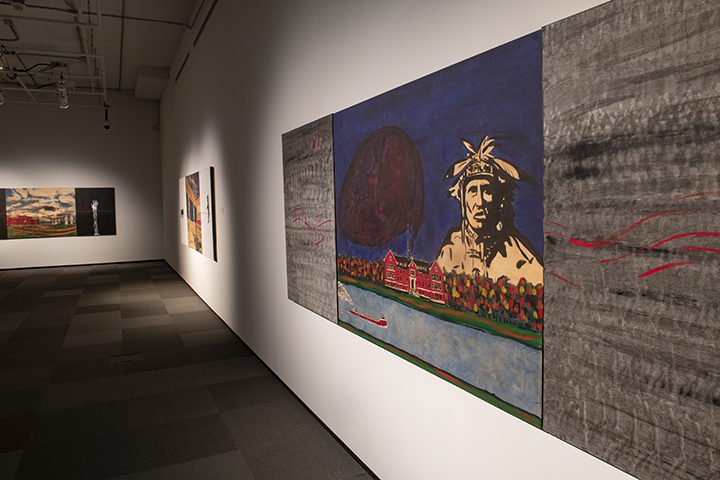 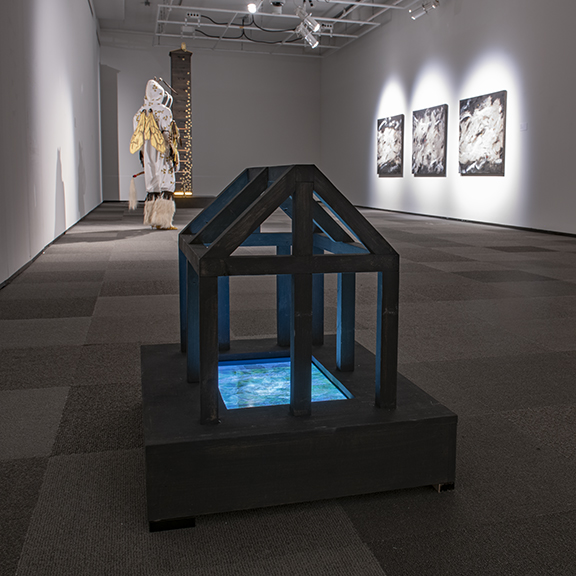 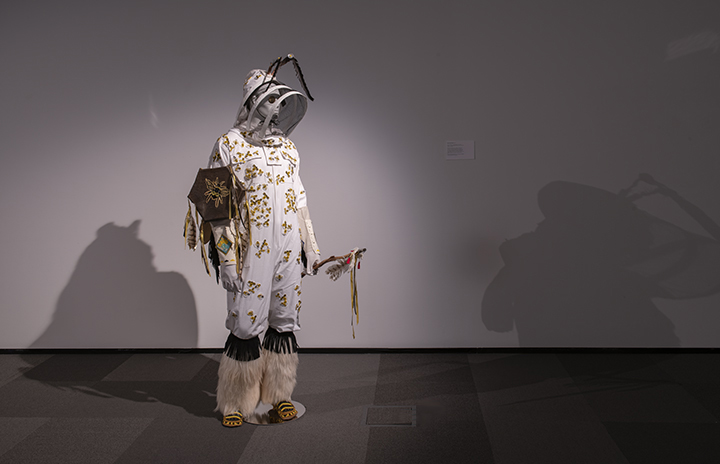