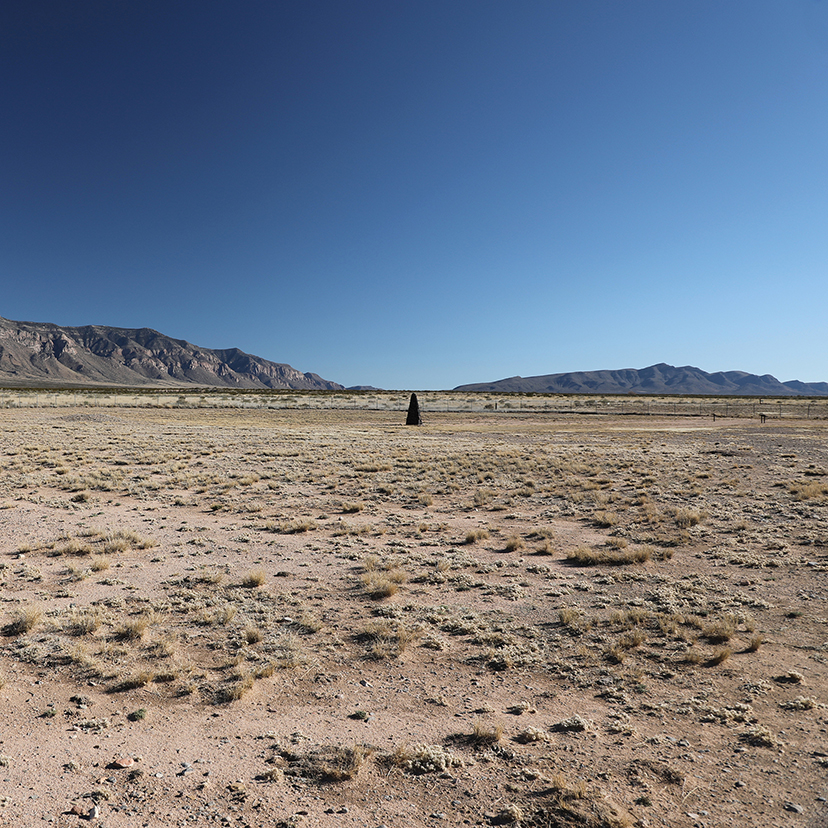 The Atomic Photographers Guild: Nuclear Images Then, Now and into the Future, Blake Fitzpatrick

Founded in 1987 by Robert Del Tredici and Carole Gallagher, the Atomic Photographers Guild is an international collective of photographers and artists dedicated to making visible all aspects of the atomic subject. The first atomic photographs were taken in 1945 and include Berlyn Brixner’s documentation of the atomic test, code named “Trinity” in the Alamogordo Desert of New Mexico and Yoshito Matsushige’s, trauma struck record of Hiroshima in the aftermath of the first atomic attack on a civilian population. Images of technological breakthrough and human victimization mark the beginnings of the Guild’s atomic archive. In this talk, we will extend a discussion of the original atomic images through imagery that collectively remembers, documents, critiques and reimagines the nuclear era as an evolving and unsettled subject now and into the future. 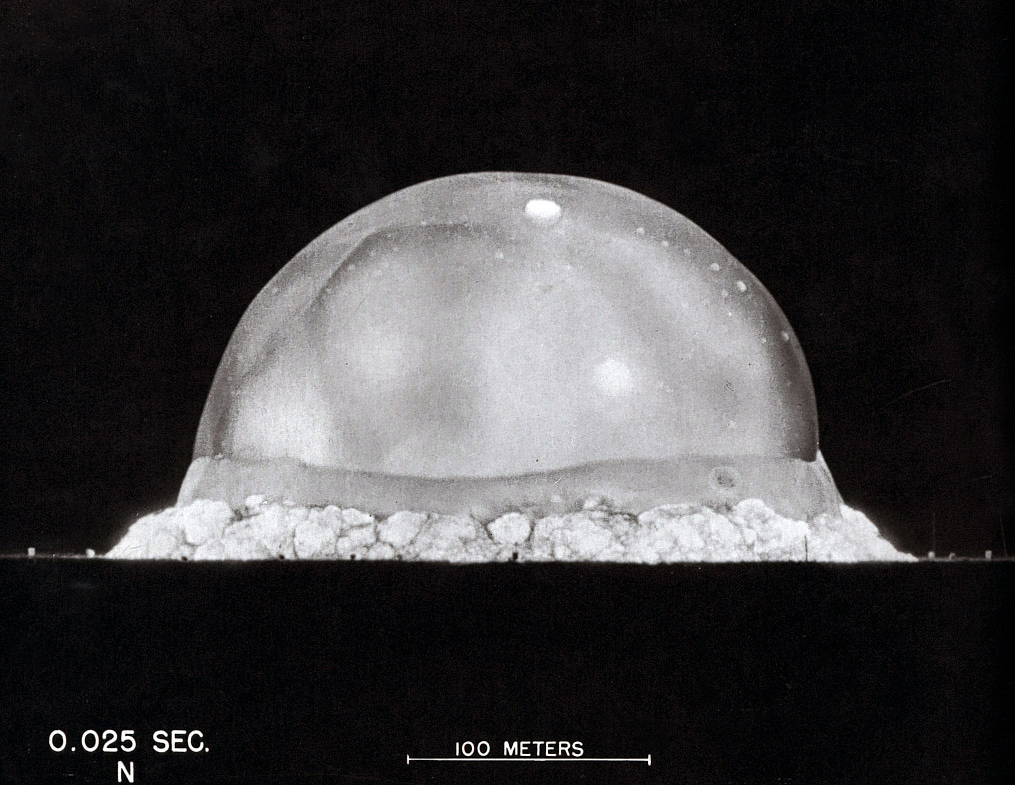