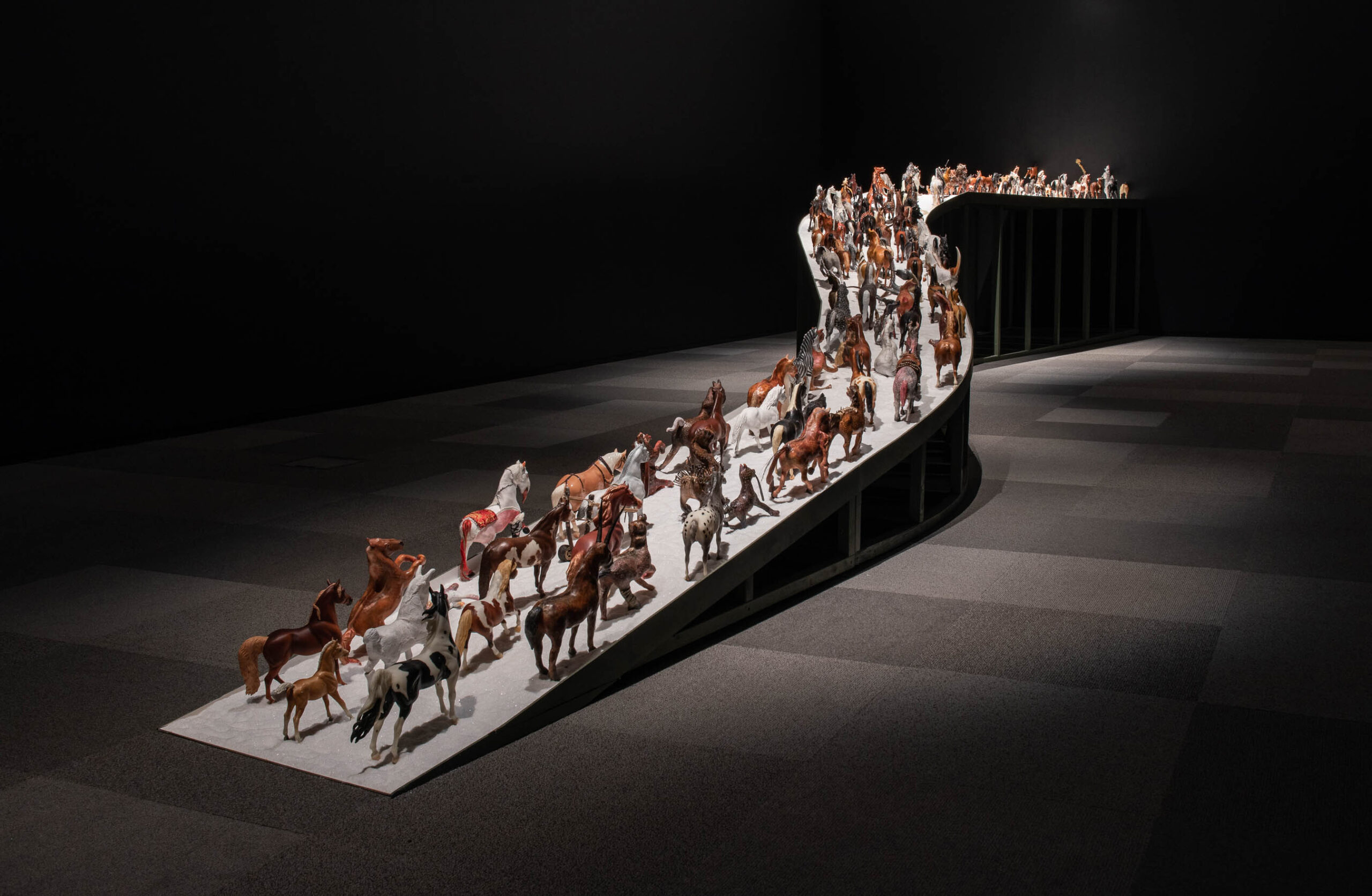 Diana Thorneycroft – Herd and the Surrogate

In conjunction with the Nickle’s new exhibition The World We’re Living In, curated by Christine Sowiak from the permanent collection of Nickle Galleries, Diana Thorneycroft will discuss her mixed media installation Herd, which involves a 40-foot ramp and over 150 toy horses, half of which have been altered. She will present images from past and current work, and focus on her use of surrogates to address the human condition.

Diana Thorneycroft is a Winnipeg artist who has exhibited various bodies of work across Canada, the United States and Europe, as well as in Moscow, Tokyo and Sydney. She is the recipient of numerous awards including the 2016 Manitoba Arts Award of Distinction, an Assistance to Visual Arts Long-term Grant from the Canada Council, several Senior Arts Grants from the Manitoba Arts Council and a Fleck Fellowship from the Banff Centre for the Arts.

Known for making art that frequently employs black humour and hovers on the edge of public acceptance, Thorneycroft has pursued subject matter that often challenges her viewing audience. Stemming from the recently touring installation Black Forest (dark waters), her first stop-motion animation short film Black Forest Sanatorium had it’s world premiere at the 2020 Vancouver International Film Festival. It has since shown in twelve other venues that includes galleries as well as other festivals.

Diana Thorneycroft taught as a sessional instructor at the University of Manitoba’s School of Art for 25 years. Since 2010 she has been focusing on her studio practice and continues to give workshops, teach and mentor younger artists.

This talk will be presented live via Zoom. 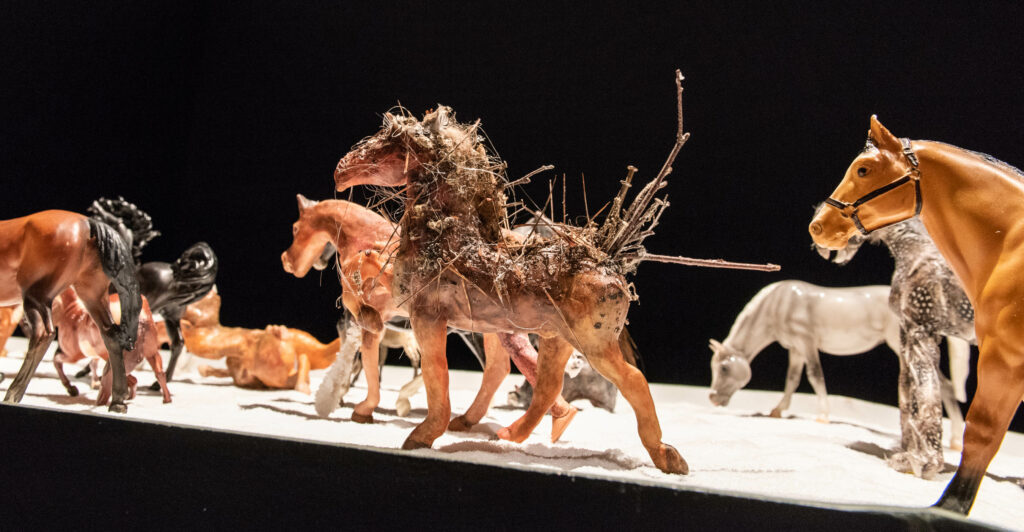 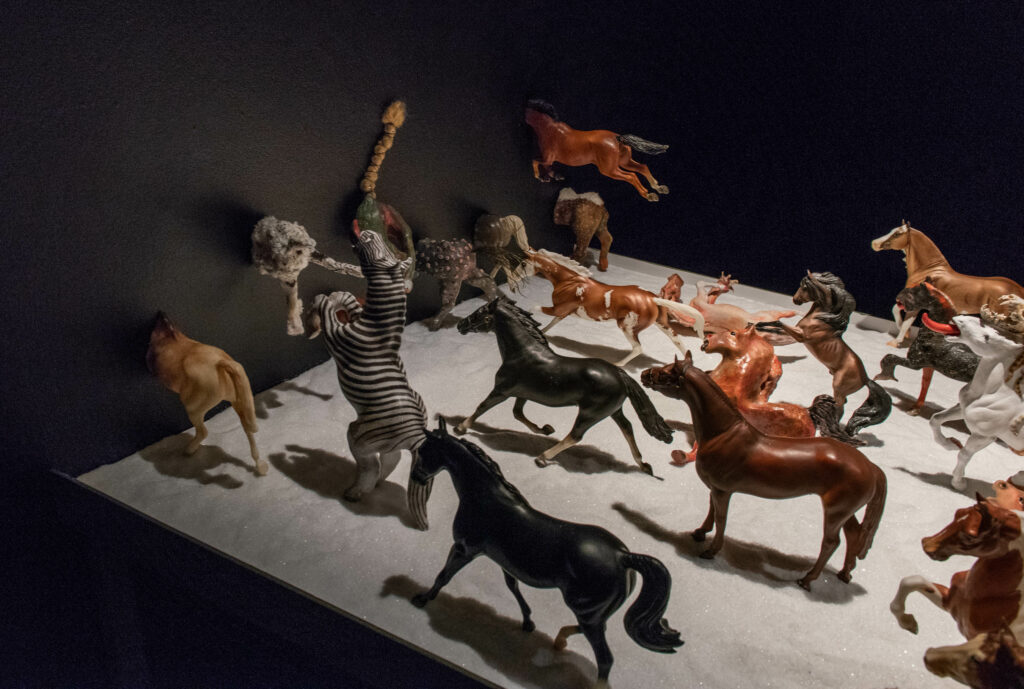